Not being too friendly?

In this guest blog Buzz Boncath considers how Wales can continue to blood younger players without jeopardising ranking points.

The latest set of FIFA rankings gave rise to predictable and, in some quarters, mindless reactions on social media:

Wales ranked 13th in the world rankings?! FIFA are the biggest wind up merchants out there

They all conveniently ignore the fact that our semi-final Euro defeat against the eventual champions was the last time we lost a game; and we have lost just one qualifier in the last 20.  The more thoughtful reactions pointed to the way the rankings themselves are compiled, suggesting that we had “played” the system to our advantage.

If you’re not looking at every aspect of the sport, on and off the pitch, you’re a chump. Any national association that doesn’t consider how the rankings are formulated and produced, and then takes that into consideration when planning their approach to qualification campaigns, needs its head checking.

They have meaning, as seedings for qualifiying campaigns are based on them, so they could make the difference in successfully qualifying. That’s particularly true for smaller countries with limited playing and financial resources, ones which have had a long history of throwing themselves at the brick wall of qualification and still bear the scars. Countries like Wales.

If you’re Italy or The Netherlands (okay, maybe not The Netherlands of late!), maybe you have the playing resources that mean you’re not that worried about maximising your chances of qualification by paying attention to these matters. For smaller nations, every advantage they can identify has to be pursued. Or, as our patron saint put it: Gwnewch y pethau bychain (“do the small things”). 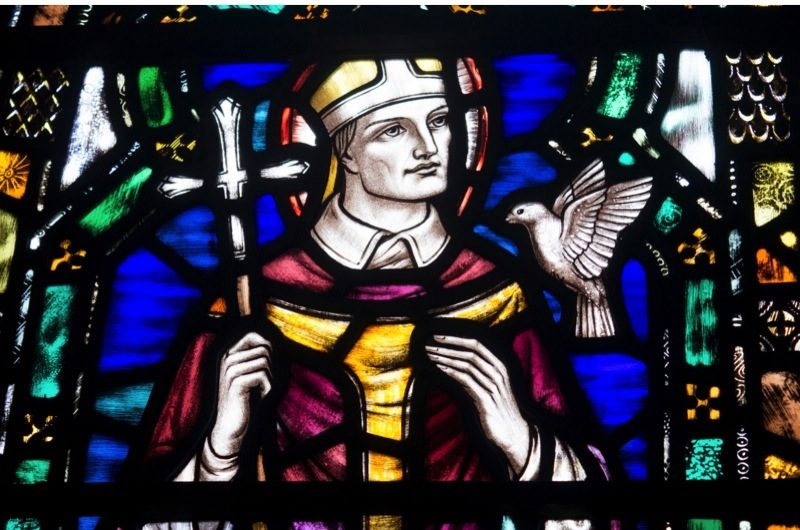 It’s acknowledged that one of the main ways of defending hard-earned ranking points is to be very choosy about your choice of friendly opponent and the number of friendly matches that you play. The FAW has clearly considered this a lot over recent seasons, and there’s little doubt that Wales’s reluctance to play friendly games has helped us to maintain our place in the rankings. But it does have downsides.

For example, it restricts the opportunity to try out untested players, combinations and tactics, as it’s much easier to do this in a friendly than in a competitive game that has something riding on it. Not everyone will take to international football like Ben Woodburn has. The experience gained by many of our established players in friendly games under John Toshack stood them in good stead – not just on the field, but off it too. The closeness forged by those times together helped create the close bonds and team spirit that have been so evident in recent seasons.

Staging fewer friendlies reduces revenue for the FAW, reducing the money that the association has to reinvest in the game. It also impacts on fans: fewer games mean fewer opportunities for fans to watch Wales. Also, as Cardiff City Stadium is now our settled home for competitive games, the already lean chances of a friendly game being played in Swansea/Abertawe or Wrexham/Wrecsam, or even Llanelli, are further reduced. That may not be seen as much of an issue if you live in south-east Wales, but if you live in Cemaes Bay or Fishguard/Abergwaun, it would sometimes be nice to have a bit less travelling to matches every once in a while.

So if friendly games are undesirable for ranking reasons, what can we do?

Why not play games that don’t count towards FIFA rankings?

We’ve been very good at using our age-grade sides to develop talent, and as Shôn Lewis demonstrated in this guest blog from last year, the path through to the senior squad is clear now, as Woodburn, Ampadu, Ward, Brooks and Lockyer have shown – and there’s a promising crop of other young players coming behind them. 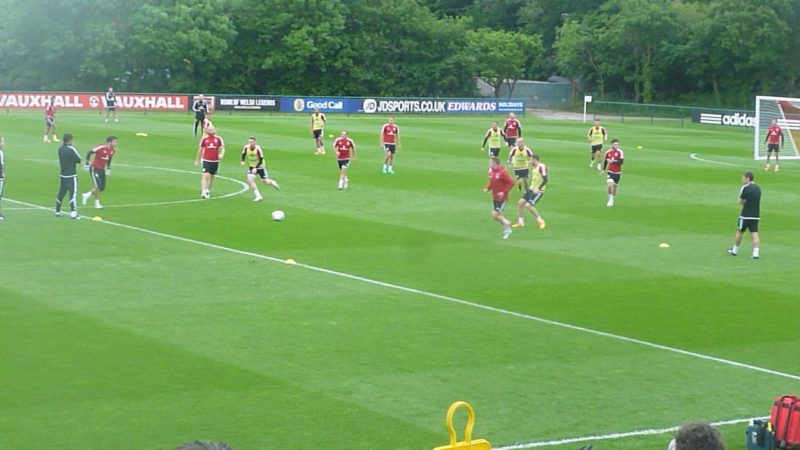 But u19 and u21 games don’t give an opportunity to blood older fringe players and give them experience. Age-grade games aren’t quite the same as a game against another international team with the exposure to the full range of experience, gamesmanship and skill that those encounters bring. We could perhaps organise B internationals, and whilst it would still be an honour to be called up, the players would know they were playing for the second XI.

So my potential solution is pretty simple: play internationals for which we don’t award caps, as uncapped games don’t count towards the rankings. Instead of playing other national teams we could look at playing teams who are not members of FIFA.

There is precedent for this. Wales played three non-capped matches way back in 1971 on tour against Malaysia, New Zealand and Tahiti (What an away trip that would be if the Tahiti game were repeated!). Wales also played a Basque / Euskadi XI in 2006 (my first away trip – and what an away trip that was!) and we also came close to organising a non-capped game against a Breton / Breizh XI in 2010.

My idea is that, once a season, we organise a Wales XI game during an international window. It would be a training camp and get-together for our established players, but a chance for other players to show what they can do in a less pressured environment. If we play at home, we’d play the game away from Cardiff and perhaps hold an open training session in the local area in the days before as a further treat for fans.

Apart from the Euskadi and Breizhad, other potential opponents could include Cataluña and Galicia, and a few other teams around Europe. Okay, playing these teams is not the same as playing an established international team, but these teams play so irregularly that any game would be prized and we could expect committed, tecnical performances from our opponents.

Sadly they have to rely on the French and Spanish FAs for permission to play representative games.

Having met and spoken to some Basque lads supporting Wales in France during last year’s Euros,  matches like these would also be appreciated by those stateless nations who don’t have their own recognised national teams. We’re a bit of a standard-bearer in that regard and, along with Scotland, we’re seen as being very fortunate to have our own team, not a Team GB.

And finally, I don’t know about you, but I’d love to see Wales play at the Camp Nou! Though given recent events in Cataluña, I wouldn’t be at all surprised if our first game there is a capped qualifier! 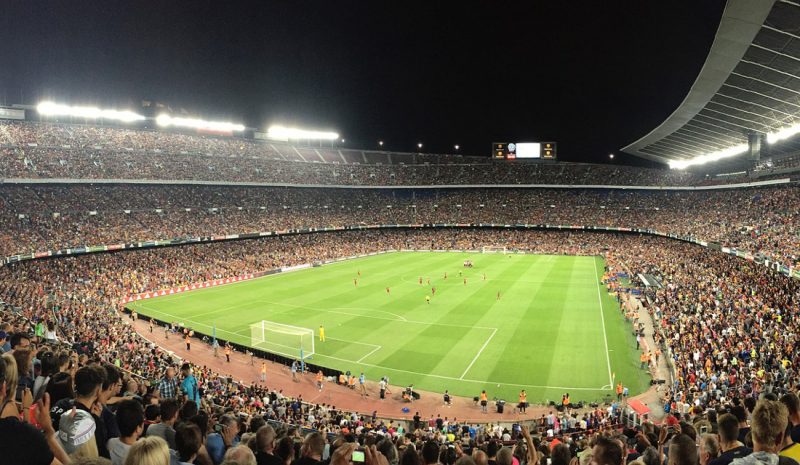