Part one of a recap of what we got up to in 2015. Sincere thanks to everyone who has listened to our podcasts, read and commented on our blogs and encouraged us to continue indulging ourselves.

We started the year by picking our respective best Wales XIs of the last 30 years. Neville Southall and Ian Rush were unanimous choices. Gary Speed was picked in midfield by Russell, Leon and Daniel, and as a wing back by Gareth and Hywel. Gareth Bale was the only other unanimous choice, but like Speed, in different positions. Aaron Ramsey failed to make it into Gareth’s team, but was picked by everyone else. Similarly, Ashley Williams was overlooked in Russell’s flat back four, in favour of Kevin Ratcliffe and Danny Gabbidon, but he anchors everyone else’s defence.

Perhaps surprisingly Mark Hughes, Craig Bellamy and Ryan Giggs only made it into three of the five Wales XIs. In the accompanying podcast #7 Russell got all nostalgic for Jason Koumas; and it was not for the first time in 2015 we revealed a fondness for the flawed maestro. 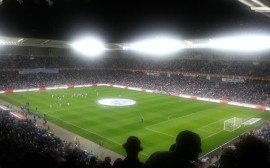 For podcast #8 in March we spoke via Skype with Raphael Gellar who made many friends among Welsh fans in 2015. Gellar’s confidence before the clash in Haifa was high and he expected Israel to continue their 100% start to the qualifying campaign. When we looked ahead to the game in podcast #9 our confidence was more measured. We also discussed the merits of a then-rumoured pre-Belgium friendly against Northern Ireland; and Team GB, which reared its unwelcome head in 2015 in respect to the 2016 Rio Olympics.

Podcast #10 saw us catch up with Raphael Gellar again. We managed to remain magnanimous, but Gellar still seemed in shock at the 0-3 defeat and was very critical of Israel manager Eli Guttman. In podcast #11 we reflected on the tremendous result in more depth.

The first blog of 2015 was by Russell who looked at players called up by Wales but who for various reasons never won a cap. It served to re-acquaint us with the likes of Ryan Doble, Eifion Williams, Kurt Nogan and, at the time, Owain Fon Williams. 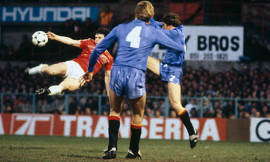 In April, Hywel blogged about the importance of programmes to his childhood match day experiences; Russell reflected on Robert Earnshaw’s Wales career after he announced his international retirement; and on the thirtieth anniversary of that Mark Hughes goal, Leon recalled being there to witness it in his first ever game.

The anniversary prompted discussions about where Sparky’s goal figured in the pantheon of Wales goals so Hywel, Russell, Gareth and Leon compiled their individual lists and we aggregated them for our top 15 Wales goals.

In May, Tranmere Rovers were relegated from the Football League. This ought to have been of little interest beyond Birkenhead. However, with 34-times capped Jason Koumas having come out of retirement two seasons earlier to rejoin the club where he made his professional debut it provided an inauspicious end to Koumas’ career, that Leon reflected on in his blog.

Podcast #12 saw us turn our attentions to the Belgium game in June, followed by a conversation with Belgium-based journalist John Chapman. These podcasts sandwiched a blog by Russell inspired by Ashley Williams fiftieth cap against Israel in only the 57th game Wales had played since his debut.

In light of Chapman‘s comments in podcast #13 that the Belgian media expected Belgium “to win and win big”, his in-match twitter observations made for interesting reading and acknowledge Wales’ deserved victory.

On the cusp of reaching a tournament, interest in the national team was at its highest in years and it prompted:

Finally, in podcast #14 we basked in the glory of the victory over Belgium and pondered when Wales would be certain of qualification for Euro 2016. 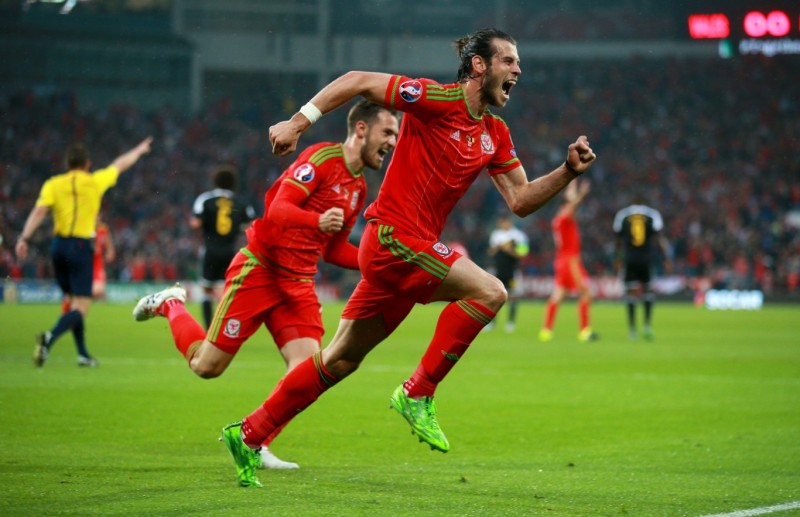